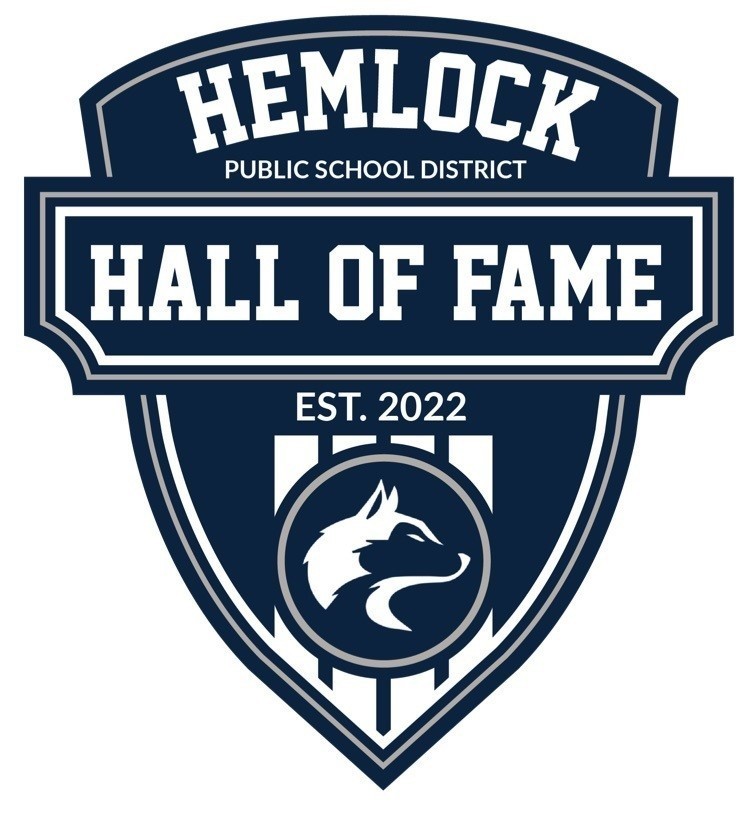 Hemlock Public School District is now accepting nominations for their 2023 Hall of Fame class. This year’s nominations will mark the second annual class to be invited to join the Huskie Hall of Fame. Nominations can be submitted by filling out the form found here.

Hemlock’s Hall of Fame features three categories of recipients: Distinguished Alumni, Athletic Honors, and Significant Contributors. The Hall of Fame will accept applicants in all three categories, but only induct one member per year and will rotate between the three categories. The inaugural member of the Class of 2022 was Mr. Carl Gippert in the Special Contributors category. Mr. Gippert was honored at halftime of a varsity football game with a wonderful ceremony and many of his former students returning to recognize this accomplishment.

The district has a rich history of honoring individual accomplishments and contributions over the years. It is amazing to see how many alumni of Hemlock Public School District have gone on to accomplish big things along with those that have given of their time, energy, and efforts to make the school district a better place for students.

Board President Matt Wesener said, “It is an honor to be able to recognize some of the amazing people who have contributed to making Hemlock Schools such a great district.”